Interviews, photographs in church halls and church basements, and locally produced books or booklets about church history show that the peak of religious life on the prairies came in the 1950s. Soldiers came home from war and it was a general period of optimism and increased prosperity. 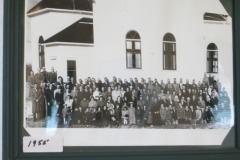 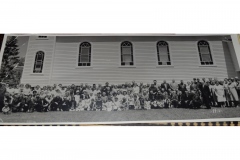 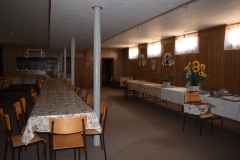 Depopulation, the movement from the country to the city, began at some point in the 1980s, depending on the particular church. 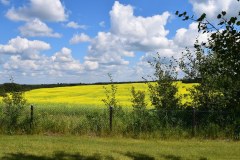 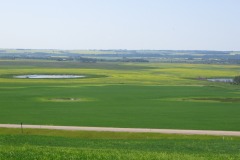 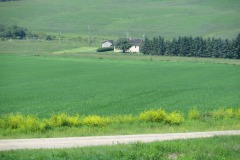 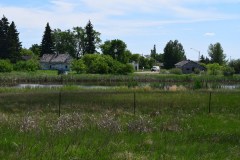 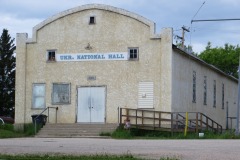 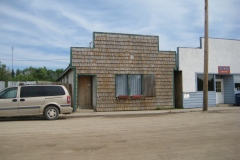 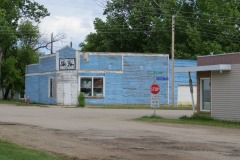 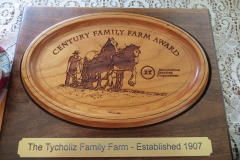 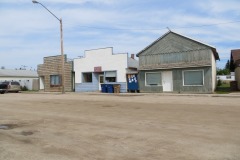 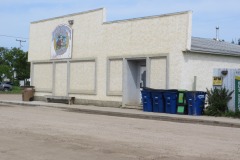 Churches are deeply meaningful to their parishioners and the congregants do everything they can to hold on to them. One avenue is seeking historical monument status. This can be counterproductive in the sense that the church then has to be maintained according to the standards of a certain time period. Meeting such standards can be expensive. Spasa Moskalyk in Alberta discovered that they could do minimal repairs and keep their church open if they surrendered the historical monument designation. This was a cheaper alternative to keeping historical monument status and the funding that came with it.
In extreme cases, parishioners have been known to chain themselves to their churches to prevent them from being torn down. This happened in Meath Park. 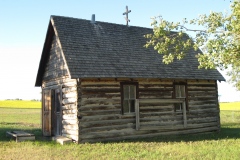 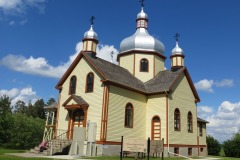 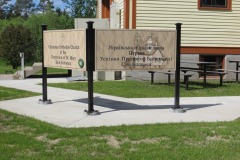 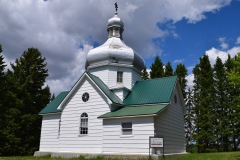 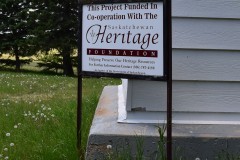 Many urban churches do well. They are prosperous and have a vibrant congregation. This is not the case with the rural churches. While some thrive, most enjoy very few services. 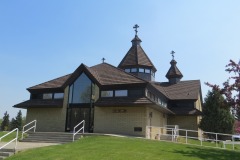 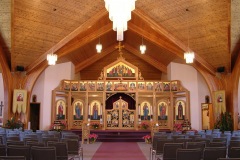 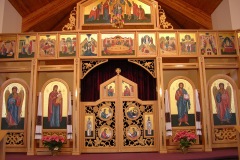 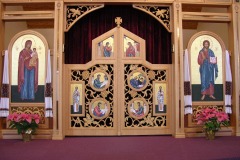 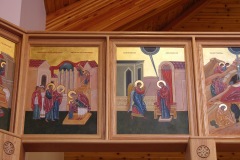