The project goal was to document every single church. This was, of course, impossible. Some churches closed and were destroyed before the team could document them. In some cases, we could not find a person who had a key to the church and could give us access. We did photograph abandoned churches as circumstances, including the threat of falling through rotting floors, permitted. Because interviews take longer than photography and because there was only one trained interviewer, interviews could not be conducted at all sites where photo documentation occurred. Nonetheless the coverage is broad and there are multiple interviews from all parts of Alberta and Saskatchewan. 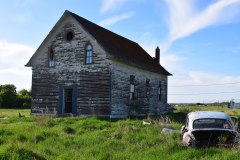 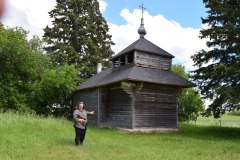 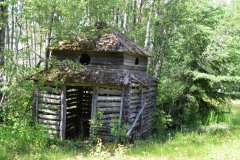 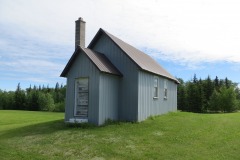 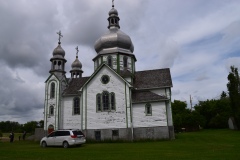 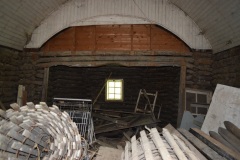 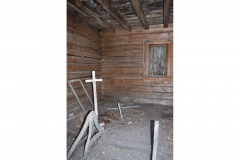 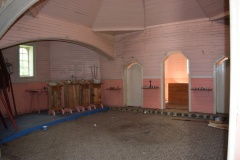 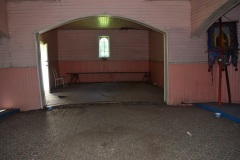 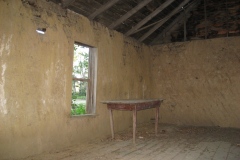 The database of all project photographs will be housed at the University of Alberta Library and will be password protected. When it is ready for public access, a link will appear here.

This database uses the metadata of the International Ethnographic Thesaurus, the most widely recognized set of search terms. The International Ethnographic Thesaurus was chosen to make the database accessible to as great a range of users as possible.
Some Ukrainian terms with which users may be familiar are not included in this thesaurus. To make our database as accessible to Ukrainian users as possible, such categories are double-coded. This means that an event such as Yordan is listed under its Ukrainian name and the same sound point is also coded through the International Ethnographic Thesaurus as “Epiphany.” A user will access the same information whether searching under Yordan or searching under Epiphany. Other terms are listed in the table below, although some Ukrainian terms have no exact equivalent in English.

Topics covered on the sound files

The primary goal was to document ritual practice. There are two main types of ritual practice: rites of passage such as weddings and baptisms and calendar rites such as Christmas and Easter. The aspect of rituals documented was vernacular. This means that Kononenko tried to obtain a record of what was actually done by the parishioners of a particular church at any point in time. The rituals and practices as prescribed by the church were not the goal of this documentation. Information on religious rites is available through the relevant religious organization. Sanctuary wanted to record what people actually did as they adapted to life on the prairies. Where possible, Kononenko asked about and recorded change over time.

We now have a preliminary version of the searchable sound file database. To view how to use it CLICK HERE.