Funerals are complex events. In Ukraine, the body was ritually washed and then lay in state in the home for at least one night while friends and neighbors held vigil over it. Keeping the body in the home for three nights was considered ideal, but was seldom practical and one night was the norm.
In Canada, preparing the body in the home was practiced in the past. Some people do remember a grandparent lying in state in the home. Some remember older women lamenting over the deceased. All of these practices have now disappeared and turning the deceased over to a funeral home is the norm. Our Sanctuary fieldwork was done predominantly in the summer so we did not have the opportunity to attend to attend any rituals other than church services, Khram, and Praznyk. 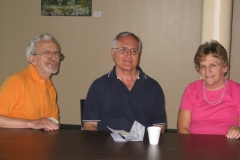 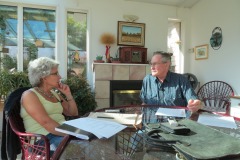 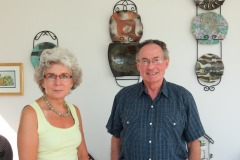 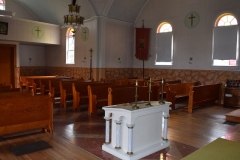 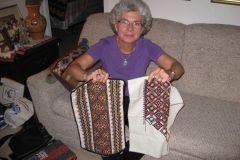 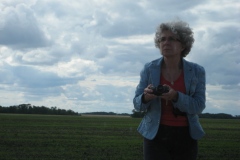 Preparing the body for burial; lying in state.
When a body is prepared in the funeral home, it is then available for viewing at that location. On the day of burial, it is brought to the church for a service. The service includes ritual both within the church and at graveside. Some people interviewed mentioned that, on the way from the funeral home to the church, the deceased was taken to all of the places that had been important to him or her in life, such as his or her farm or place of work. The ritual of saying goodbye is also attested in Ukraine where the deceased is lowered three times to touch the doorsill as the body is taken out. Alternatively, the coffin is tapped three times against the side of the door. In Soviet times, the deceased was driven to his or her place of work before being taken to the cemetery because work was considered so important.

Interment:
Actual burial is primarily in the hands of the funeral parlor. The meal after burial was once held in the home. This is seldom the case now, especially with large, extended families coming to funerals. Sometimes post-burial meals are held in the church hall. More often than not, they need to be held in a nearby city because only there can the family find venues large enough to accommodate all mourners. 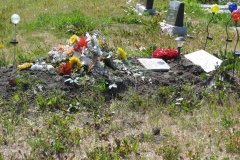 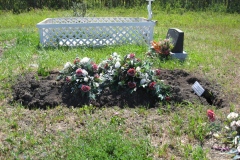 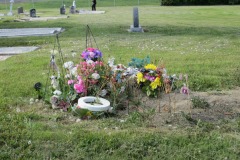 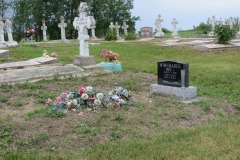 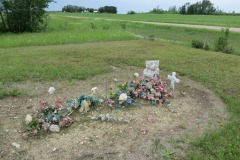 Adults buried outside the cemetery.
Like unbaptized babies, certain types of adults were not considered eligible for burial within the cemetery. Most frequently, this prohibition applied to suicides. Suicides were buried apart from the normal dead interred in the sacred ground of the cemetery. They can be buried outside the cemetery fence or they can be buried at the very edge of consecrated ground. The attitude toward suicides, like the attitude toward unbaptized babies, is changing and paths are now cleared to the graves of suicides so that the location of these graves is now clearly visible. On the sound files, people speak of those who committed suicide as ill, like someone with cancer. They do not place them in the category of sinners who need to be punished by burial outside consecrated ground. 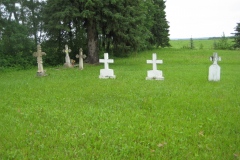 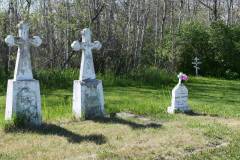 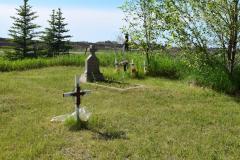 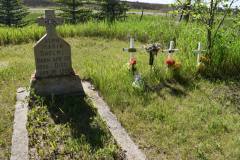 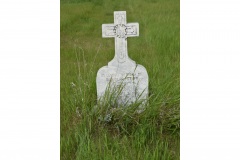 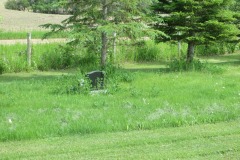 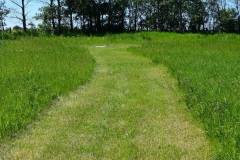 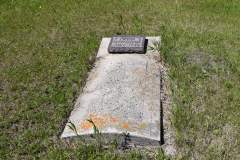 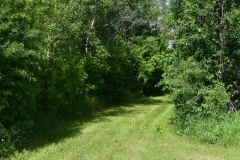 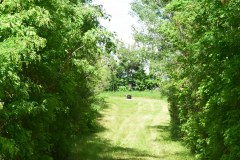 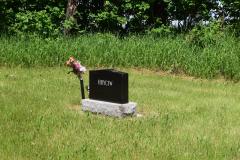 In some parishes, people who are cremated cannot have a funeral service performed over them and should, therefore, not be buried in the cemetery. This restriction, like the other restrictions on burial is now being contested. 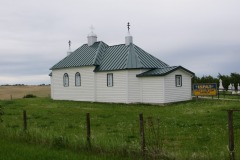 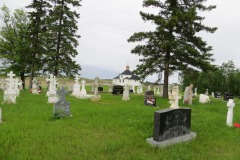 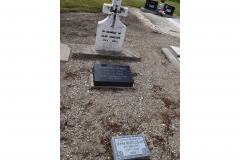